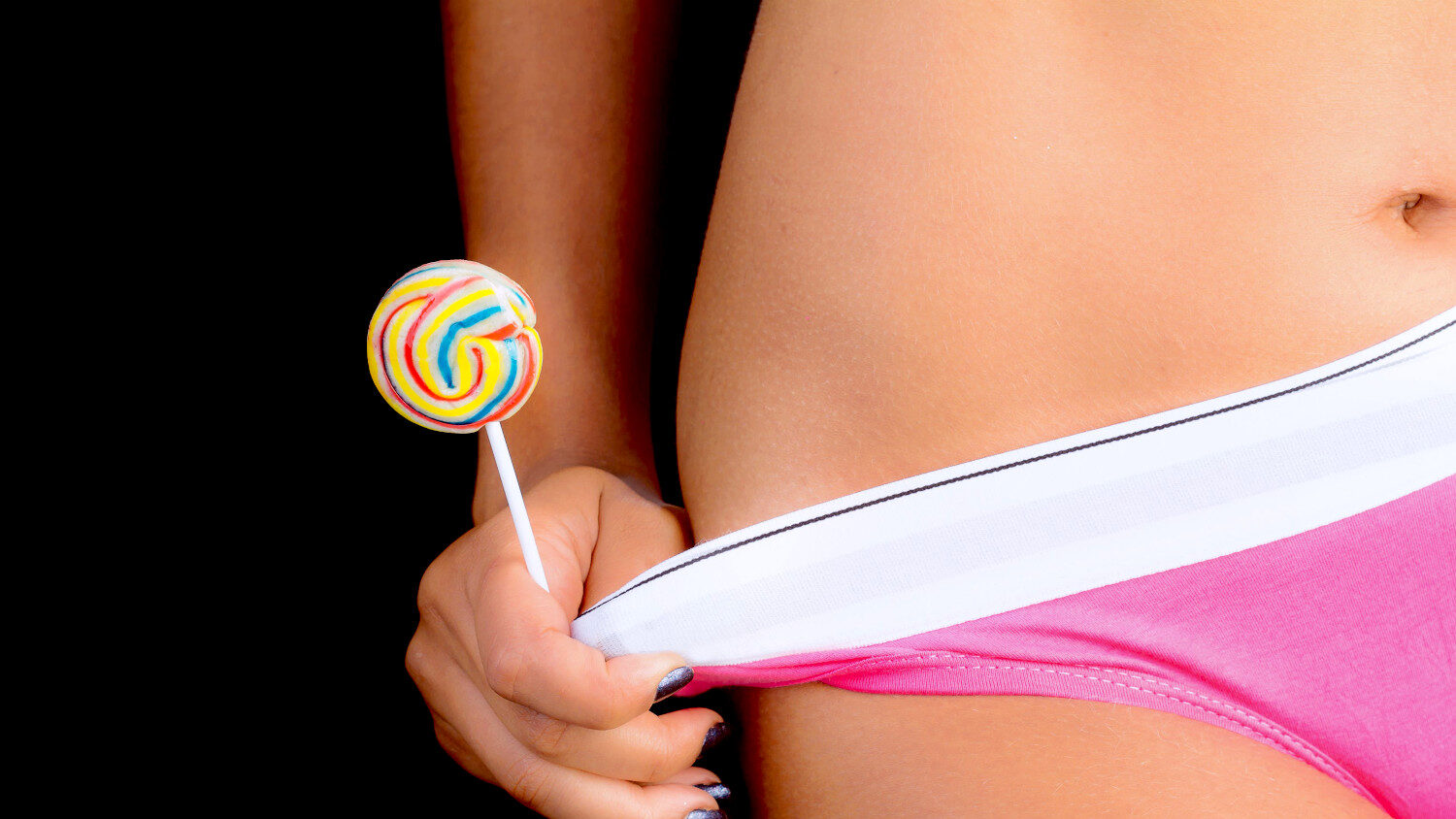 The feeling of having power over someone can be exciting for some people. Others engage in it to escape reality for a while. During a BDSM game, a person can take on a different role more easily than in their normal life. Besides, certain substances are released when you engage in it. On the one hand, the substance endorphins are released when the submissive experiences pain. This makes you feel happy. On the other hand, adrenaline is released, which works as a natural painkiller. In short, the pain is not only suppressed but also experienced as a blissful feeling by the submissive.

It is a very simple but versatile toy with which you can perfectly ‘tease’ your submissive. The silicone tickler is suitable for soft play, but also for harder work.

By using nipple clamps, you can stimulate the nipples. Nipples contain a lot of nerve endings and when you clamp them, a shooting pain occurs. It also reduces the blood flow. For extra stimulation, you can pull on the clamps.

A dilator is used to penetrate the urethra. This toy is most often used by male submissives. Some find the sensation of a stretched and irritated urethra exciting.

This toy contains a handle with a rotating wheel with sharp points. Usually, a Dominant uses this to roll over the body of the submissive, thereby stimulating the nerves. The pressure that the Dominant puts on the wheel will determine whether the wheel will leave a mark or not.